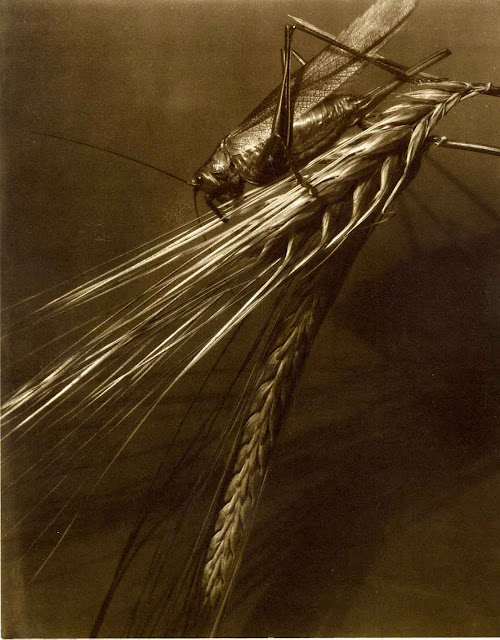 I’m a professor in the department of Comparative Literature at Penn State, where I have been working since the summer of 2007.

The first decade of my career mainly focused on the ways in which China (and a variety of correlates each working to undermine the geographic, cultural, or political singularity of the word “China”) have affected the intellectual, literary, and cultural history of the West (similarly undermined). My first book, Chinese Dreams (Michigan, 2004), centers on the politics of translation and theatrical representation, attending to examples in English, German, and French. My second book, The Hypothetical Mandarin: Sympathy, Modernity, and Chinese Pain (Oxford, 2009) ties the “invention” of the universal subject of a globalizing modernity to a series of legal, literary, sociological, medical, and photographic relations to Chinese suffering (here the national sites are England, the US, France, Austria and, though briefly, China itself). In some sense the trajectory of these two projects can be mapped as an expansion of my interests from “modernism” to “modernity.” (Chinese discussion of the translaton by Yuan Jian [2013], with an interview with me, is here.)

My third book, On Literary Worlds (Oxford, 2012) retheorized the literary history of the past four hundred years (more or less!) by developing new ways of thinking about literary worldedness and its historical function. A video of a talk on the third chapter of the book, which criticizes the ways universities institutionalize literary history, appears here; LARB review here; interview with Carla Nappi here; Pittsburgh Q&A here.

My fourth book, The Elements of Academic Style: Writing for the Humanities, came out from Columbia University Press in the summer of 2014. The book is a guide to the psychology, ethos, and practice of writing literary scholarship today. In 2016 Rebecca Walkowitz and I published the co-edited collection, A New Vocabulary for Global Modernism, also from Columbia.

A few years ago I translated Peter Janich’s What is Information? from German to English with Lea Pao (Minnesota, 2018). My latest book is called Humanist Reason: A History. An Argument. A Plan, and it’s due out in Feb 2021 from Columbia University Press. I’m working on a short, semi-popular book about video games, to be finished ideally in 2021, though honestly with Covid I have not been able to get much done.

I have published essays on contemporary fiction and poetry, often but not always considering texts involving Asia and the United States, and have written on (and co-edited a journal issue about) virtual worlds and online games. I have contributed on and off to Printculture since its founding in 2005. I occasionally write about the profession and about the state of the humanities.

3 Responses to About Me